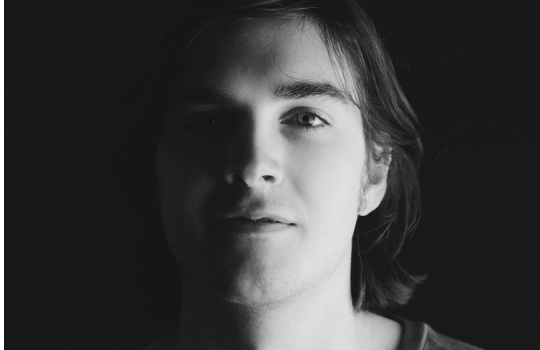 Reinier Zonneveld, known as a live-act as well as a DJ and producer from the Netherlands, is ready to take over the world with his unique view on the genre Techno. He is currently signed on labels like Stil vor Talent, MINUS, Tronic Music, Traum Schallplatten, MBF, Trapez and Deeperfect.

Zonneveld is just as comfortable with producing electronic music as with composing classical music. These orchestral skills shine through in his productions. With this very versatile and talented aspect of producing music, he doesn’t get stuck in boundaries of one specific genre. From Ambient to melodic Techno and from Minimal to warehouse pounding Techno. It’s all in the mastermind and catalogue of Reinier Zonneveld.

So be sure to follow Reinier Zonneveld in the future. With plenty of fresh and exciting music, this sound will be the next big thing in the world of techno!

We are very proud bringing him to Belgium for the first time ever !