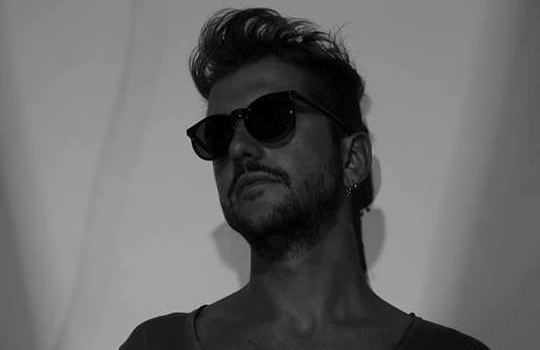 Born in a small town in Sicily, at the early ’90s, Hermes shows his interest in music early in his childhood, listening from rock to classic music, then starts his love for every kind of percussion…. until when he discovers his interests for the electronic music like house and techno, for which he develop a passion for.

After his studies in his hometown, he moves to Milan where he begins collaborating with some of the underground scene organizations, and starting there his performances in clubs and festivals around Milan.

He starts to attend parties and events around the europe, collecting many experiences, that takes him to grow up.

His desire and love for the electronic music led him to ibiza to spend the summer season, where he comes in contact with the biggest DJs in the world stage.

He plays also in Ibiza, in many parties and after-party of the island.
The energy and the charge that the ibicencan island sends him to dream without ever stopping.

From here begins his musical journey, he starts to experiment with new sounds, making his own music that led him to give his first releases on respected labels like Monique Musique and Bad Barbie Records.

Now he spends many hours in the studio always trying to reach every time an high quality music.

His productions are currently supported by great artists such as Richie Hawtin, Marco Carola, DJ Steve Lawler, Mihai Popoviciu, Paco Osuna and many others of the electronic scene.

The people thinks about he has a very good and manifarious set and the abiltiy for reading peoples feelings on the dance floor, this up it apart.

Surely he is one of the next generation techno producer to have a look.