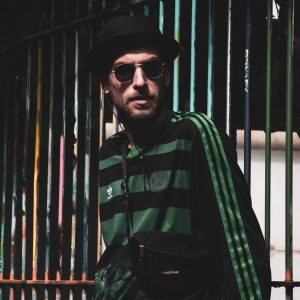 KOKO has slowly made his way into the scene with performances at the Puntigen Dreihoek-parties in his hometown but also at Club Vaag (Antwerp), Jardim (Antwerp) and Barvista (Leuven). He eventually got picked up by Bots Bats to join their resident team which gave him the opportunity to play at Faces (Antwerp) a couple of times as well. KOKO has quickly developed his own unique style ranging from ghetto influenced house to deep-tech with a flair of tech-house.