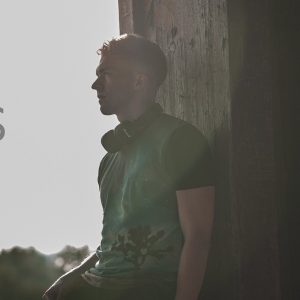 From a young age BYAS was always very obsessed with music, finding those new tunes, not really clinging to a particular genre. Later on this obsession turned into passion when he learned to use turntables at the age of 17 and he went more into underground house & techno.
Playing for some small parties and friends, he more and more wanted to create his own music. Two years laters at the age of 19 he started a production course to find his own style.
BYAS tries to combine the best of melody and basslines, focusing on the more deep and melodic aspects of house & techno music with an occasional raw banger.
With bookings & support from multiple Belgian venues and clubs, brands like Audi, Volkswagen, NA-KD, Pepe Jeans, … And with his latest track Certainty peaking at number 1 in the top 100 of the Hypeddit Techno charts and staying in the top 10 even a month after its release, BYAS is slowly making name for himself in Europe.