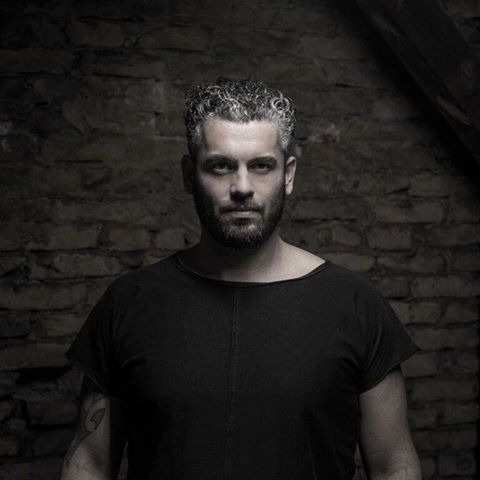 What do you know about Igor Vicente ?

Producer, remixer, DJ and label owner, this multifaceted artist Igor Vicente is turning into a truly global electronic music proposition. Vicente’s unique sound is built up over 4 or 5 hours creating a smooth blend of House & Techno full of effects often creating surprise in his sets. Signed with Anja Schneider’s prestigious label mobilee records, there seems like nothing is stopping him.

In 2011, ULTRASONE was born and the duo started producing tracks for famous labels like Visionquest, Supplement Facts Records, Hot Creations and Maison D’Etre with remixes on Saved Records, Get Physical Music and Air London.

2013 saw Vicente put Ultrasone to bed and focus on his solo career. He has since released Hot Creations bomb, The Knight with a remix by Jamie Jones. His residencies at some of Belgium’s best clubs Café d’Anvers and Fuse have only firmly imprinted Vicente in the electronic dance music scene. With the success of his solo career flowing, Vicente founded a new brand and label ‘ STATE Of FLOW ’ which has gone from strength to strength and see’s it’s first vinyl release from French based trio LYE in February 2015

We are truly looking forward having him !