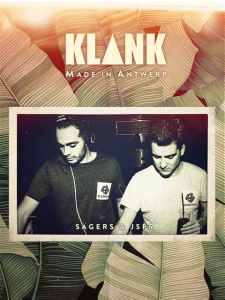 These two friends with the same passion for underground house music started out sharing their music collection with each other. After a while both of them bought their first technics mk2 vinyl players and started to mix those tracks while hanging out with friends. Eventually this resulted in some bookings at local parties and bars, where they were often teaming up with their dj friends Nader & Lexis.
At this time they started to feel unsatisfied with the club/party scene in Belgium and started to travel trough Europe to checkout their idols at the most infamous festivals and clubs. Each time returning home with more and more inspiration to create their own concept. In 2012 this all led to the creation of Blockhaus, a party concept where underground house could be presented in the way it should.
Depending on the crowd, location and atmosphere, their dj sets variate between the deepest underground from Berlin and Romania to the more Balearic sounds of Ibiza. All this without forgetting the true classics that marked our scene.